Pharrell’s Hat – All Your Questions Answered 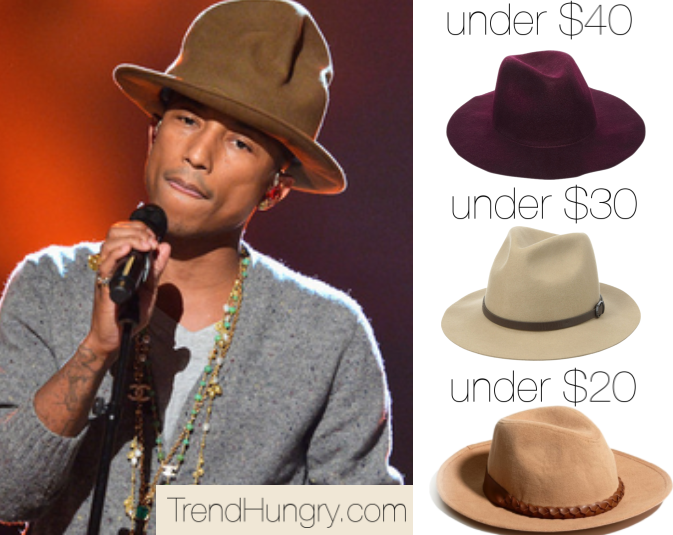 By now you should have watched the Grammy’s, made your picks for best and worst dressed, and then obsessed over a trend from the red carpet. Well, one style piece stands out for winning viral appeal, Pharrell’s hat. The tall, fedora-like hat has a backstory. Not only that, this hat is totally fashionable – oversized and ill-suited for many occasions, but still quite stylish and on point. Read on for where to buy on a budget and all the other interesting tidbits.

First of all, Pharrell wasn’t alone in rocking a hat at music’s biggest night. Madonna kept up, wearing a hat on the red carpet followed by a hat change for her performance. Other celebs styled in hats include Gavin DeGraw in a fedora, Yoko Ono in a top hat, and Willie Nelson, who kept it classy with a cowboy hat in black.

Okay, back to Pharrell’s hat

– It’s called a Mountie, or a Mountain Hat.

-This specific design originated in the early 1980s.

– Not vintage. Many site are saying it is, but Pharell was quoted telling the Hollywood Reporter that he wishes it was vintage.

-He got it for £95 from Worlds End Shop in London, ahem, Vivienne Westwood’s store.

– Pharrell’s Grammy look was inspired by Malcolm McLaren’s  “Buffalo Gals” music video. I googled him and he was also the manger for Sex Pistols and used to date Vivienne Westwood. Interesting.

Pharrell’s hat on a budget…

They may not be identical, but these three give the same vibes without sticking out like a sore thumb. 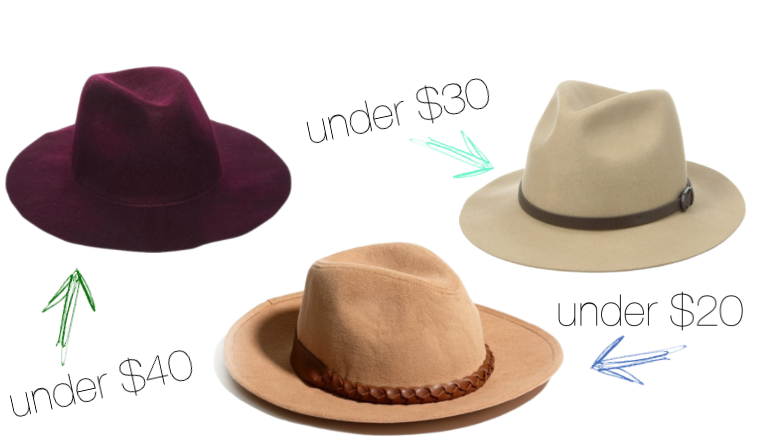 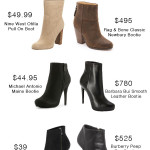 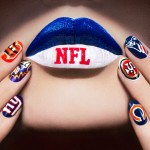