I love the Video Music Awards. It’s one of my favorite awards shows because it’s just cool. But this year there was no host (WHAT!?!!). I was displeased with MTV’s choice to cut corners and I was even more disappointed with the outfits.

GaGa arrived sans the egg and instead as a man, pretending to be her own love interest. I wasn’t buying it. 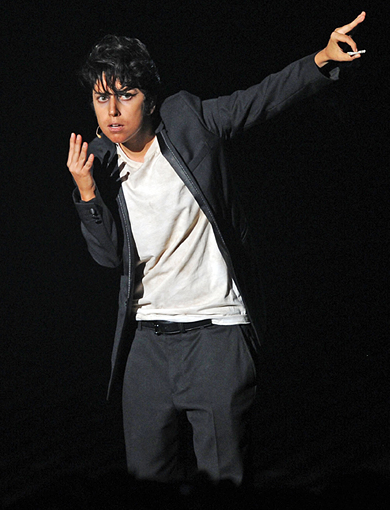 The new chick on The Jersey Shore is officially the worst dressed of the cast. Quite an accomplishment considering Abercrombie pays the Situation not to wear their brand (bad publicity). 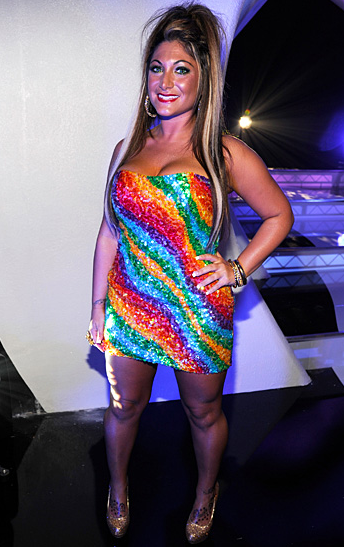 Katy Perry wore a cube on her head. I didn’t get it, but it looks like she just took it right off of the Dior catwalk. Not that original… 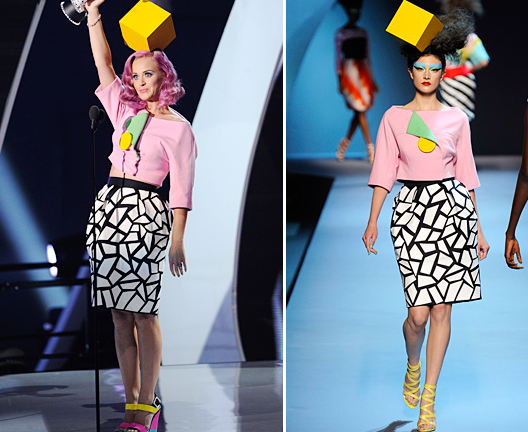 The Biebs hair looked awful ( l miss the old do), but he claimed he was wearing a Kanye costume, which actually makes me like this look more. the red pants are on trend. Salena looked really good. Work it girl! 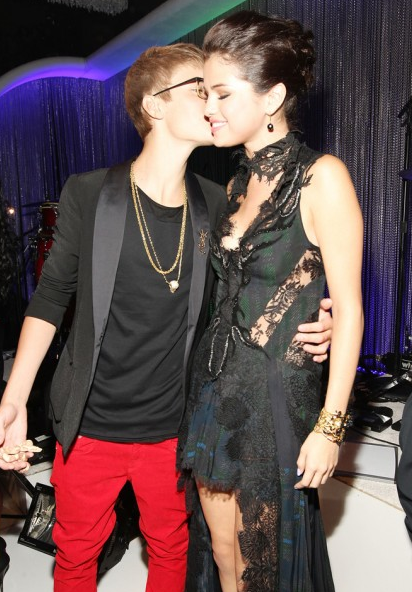 And that’ the TrendHungry recap. Not wowed, not trying to copy these looks for cheap, well, maybe Salena’s.

Get Camera-Ready Makeup By a Pro