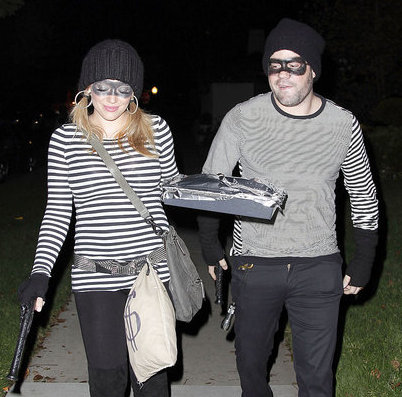 Halloween always seems to sneak up. I usually start brainstorming costume ideas in the summer (I know, crazy), but don’t take any costume-creating until the day of a costume party – bad habit, but I know I’m not the only guilty one.

So, since I too am in a costume bind I’ve compiled some quick, easy Halloween costume ideas that don’t really require buying – cause who has time for that? 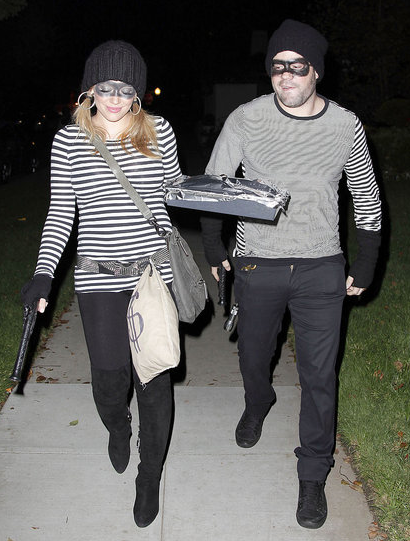 Hilary Duff and her hubby went the robber route in 2011 when Hil was preggers. Use a pillow case as a money sack and dress in dark colors. A toy gun also makes a great accessory. Notice they used black face makeup instead of the mask route – more comfy and also inexpensive. 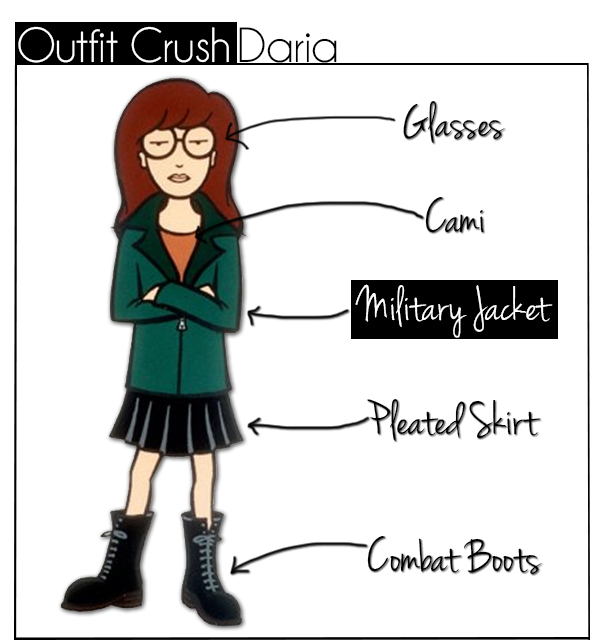 This classic show’s leading lady is a costumes you can easily DIY. Our budget-blogger friend Shauna from Penny Chic shows us how to craft this costume with ease and affordably. 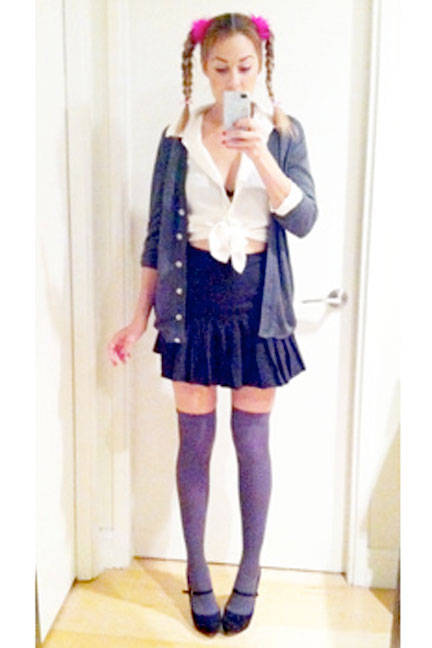 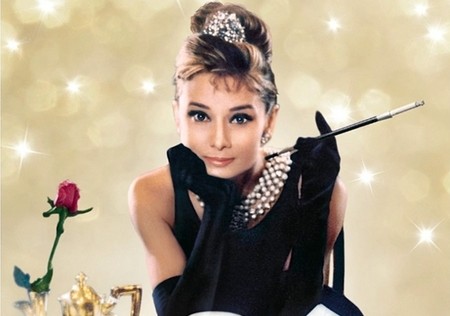 An oldie, but a goodie – all you need is a LBD, some bling, and a bun. Now you’re ready for Breakfast at Tiffany’s! 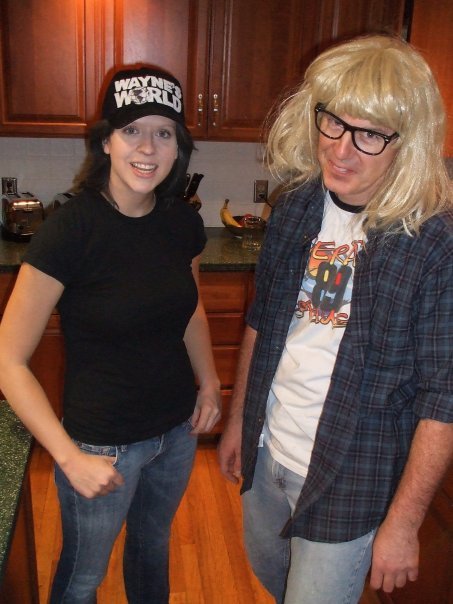 Wayne & Garth are easy to create. Get a wig or wear your hair down. Add glasses if you’re Garth, and don’t forget the plaid.

What costume are you craving? Share your faves and your ideas below! 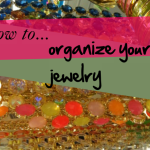 {DIY} 4 Ways to Organize Your Jewelry 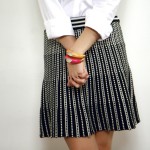 {Dare to Wear} Personality in a Plain White Shirt