Who Else Misses the Style Network?

The Style Network, GONE! You may have noticed that as of Monday Style is now Esquire. This was not only my favorite channel, but also my dream place to work. I’m bummed, miss Tia & Tamera (or as my boyfriend calls them Sister, Sister), and want to know what’s going to happen to Jerseylicious, Big Rich Texas, and also what about Rihanna‘s show Styled To Rock – it was supposed to debut in November?! 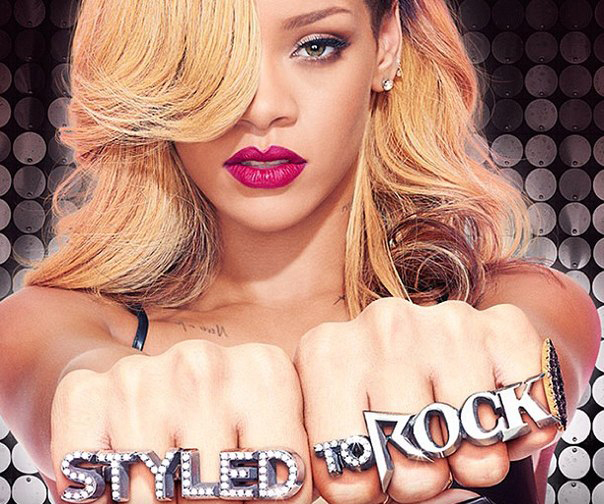 Guiliana & Bill are moving to E! – makes sense, as are Tia & Tamera. It seems all the shows are now being evaluated and could potentially go NBCUniversal’s other networks –  E!, Bravo, or Oxygen – or will be cancelled.

After talking to insiders, The Wrap says:

“They said the process can get complicated. As one individual told us, it isn’t as easy as NBCUniversal doling out the series to its choice of networks as show producers have to agree to the moves, as well.” 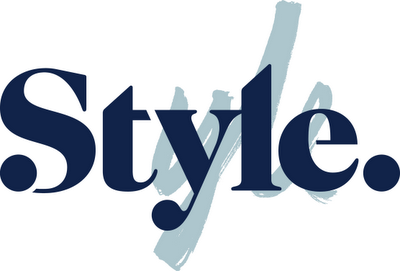 Hmm. What about us Hot Listings Miami fans? That show was really starting to grow & had two episodes left that we won’t be seeing on Esquire. Turns out the network rebranding was news to  star of the show. The South Florida realtor the show’s based around, Katrina Campins told Miami New Times that she got the news just last week. It seems she’s not sweating it saying , “Many people couldn’t find the show on Style even when it was on,”she said. “If we move to much bigger E! or Bravo, it’ll be better for us and the audience.”

What show are you hoping stays on the boob tube? Comment below! 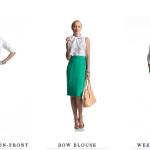 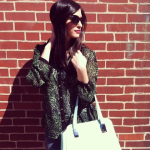 I was so sad when I heard this!! It was my favorite network too.